Network of Networks / COLLEGES OF SCOTLAND 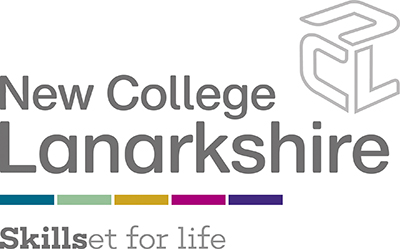 The Scottish partnership in Network of Networks is an informal network of five colleges of professional, technical, vocational and higher education which serve around one-third of Scotland’s college student population. Until 2019, all were members of a formal association, Colleges Partnership, which had been in existence for over 20 years, but closed as a consequence of the UK’s decision to exit the European Union. All but one of the colleges in this new network were founding members of Colleges Partnership and have collaborated since the 1990s, on issues associated with the European Social Fund, European Regional Development Fund, Erasmus+ and Interreg. Nowadays that cooperation extends to UK programmes to complement European funding like the Turing Scheme. The Scottish institutions acknowledge that by working together they may develop stronger and deeper links with VET schools in other parts of Europe and beyond, which in turn contributes to modernising the curricula in vocational education to deliver appropriate skills for the 21st century labour market, and to develop better opportunities for work-based learning. The Scottish network is coordinated by New College Lanarkshire.

This website uses “cookies” to give you the best, most relevant experience. Using this website means you are OK with this. You can find out more about which cookies are set at any time by following this link